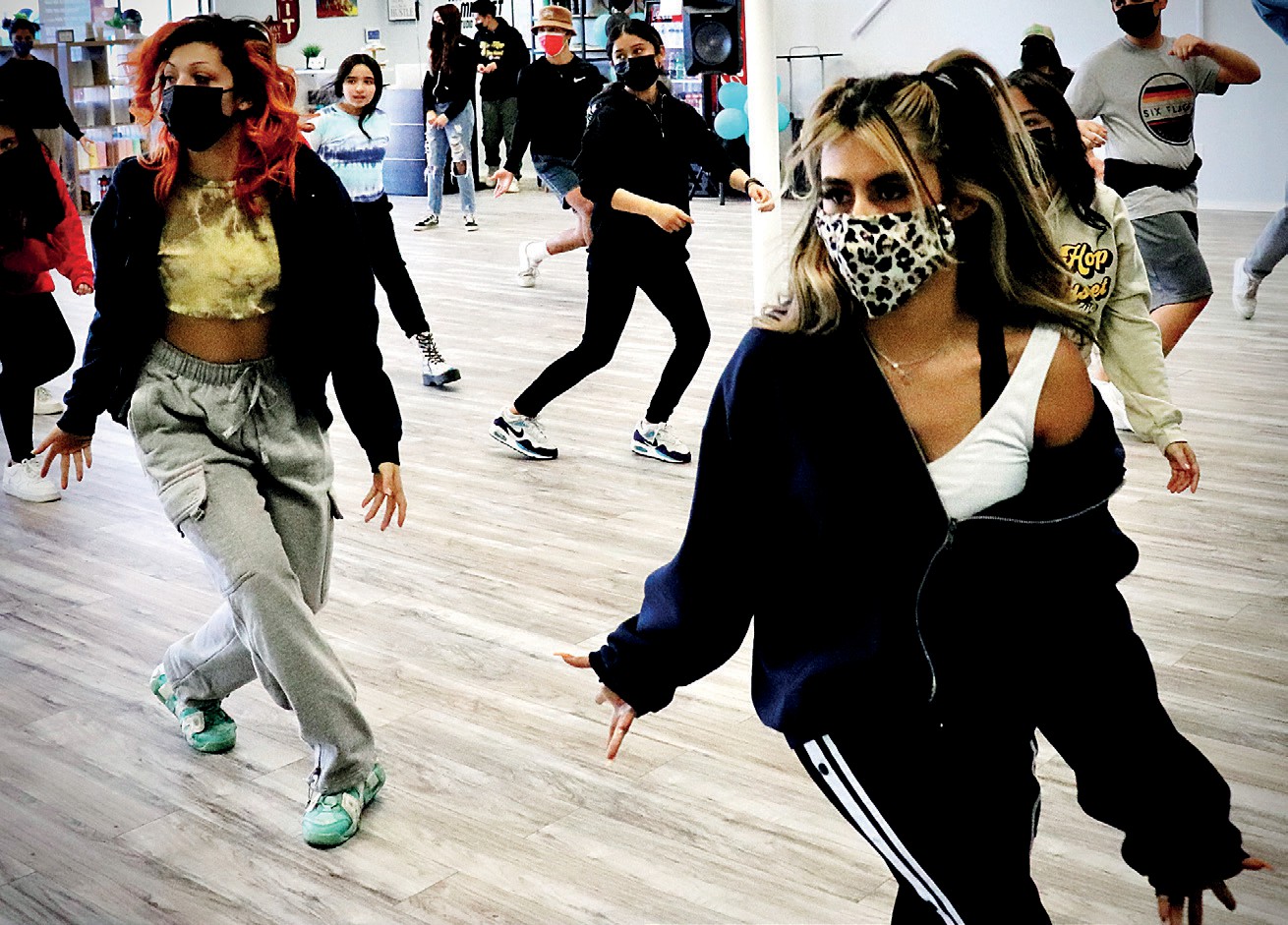 Oxnard– There was a big party at the brand new Hip Hop Mindset Dance Studio on Saturday, February 5, as the troupe celebrated the official opening of the venue, complete with balloons, music, dancing, instructions and much more. sure, the brand camaraderie that exists between the members.

JHE The day was highlighted by instructors Maia Marie and Jansen San Juan, who taught the children the latest dance moves step by step while celebrating each routine.

Founder William Venegas was thrilled to see his dream of opening the Hip Hop Mindset Dance Studio come to fruition.

“It took a lot of hard work, dedication and patience,” he said. “I’ve looked at a lot of different places, but I like this place because it’s pretty much right in the center of Oxnard. We teach in Rio District, Oxnard District, Hueneme and Ventura. It is the center of everything. I live nearby, so it’s easier. 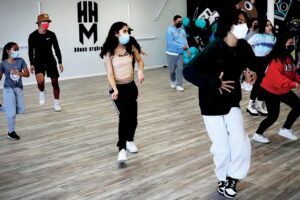 He said the Hip Hop mindset is a positive mindset.

“It’s about doing good positive things, staying active and not just staying home,” he said. “Especially now with social media. Don’t stay on your phones all day. Put down your phones and do things. This is how you make your dreams come true. Get things done and don’t stay behind a screen all day. Kids nowadays are addicted to Tik Tok and Instagram. Go ahead and make your dream come true. You’re not going to make it behind a phone.

William said he wanted to have his own studio since he started pursuing Hip Hop Mindset.

“We were at the Oxnard Performing Arts Center for three years, and they were cool about it,” he said. “We had wanted to open it since 2017, we were looking to open it a few years ago, but Covid-19 hit. I think it worked out for the best because we would have opened it just before Covid-19 hit. 19 knocking, and that wouldn’t have been good.

He said that the only prerequisite to be a member of Hip Hop Mindset is to love dancing. 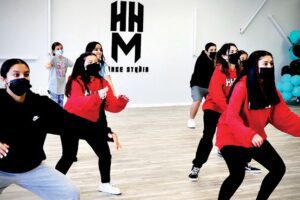 “We have classes for children from the age of four,” he said. “It’s open to anyone who wants to dance. As long as they want to learn, they come. We have beginners, intermediates, advanced, everything.

He loves his Hip Hop team and said the team got him to where he is today.

“The team was with the kids at the school site, and that represents the spirit of the team,” William said.

He said his family was a little skeptical at first.

“I worked at the Post Office and they didn’t want me to leave because it was a good job,” he said. “I already had it in my head that I wanted out, and now they’re very supportive.”

To get started, visit hiphopmindset.com or stop by 421 South Ventura Road #50 in Oxnard and register in person. 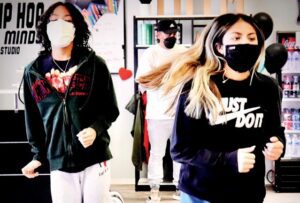 William said parents considering Hip Hop Mindset for their children would be well served to get them to join.

“It allows them to express their creativity through music, dance and hip-hop,” he said. “The instructors are great with the kids. It’s a positive environment. » 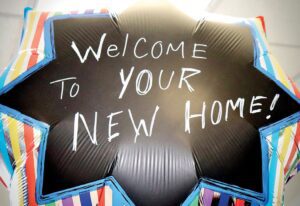 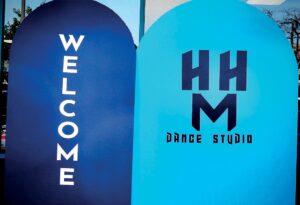 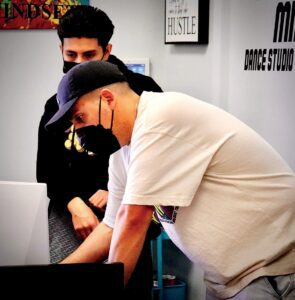 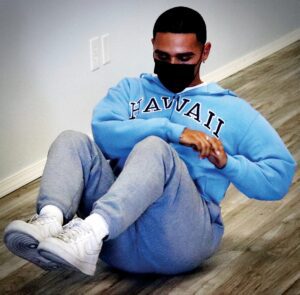