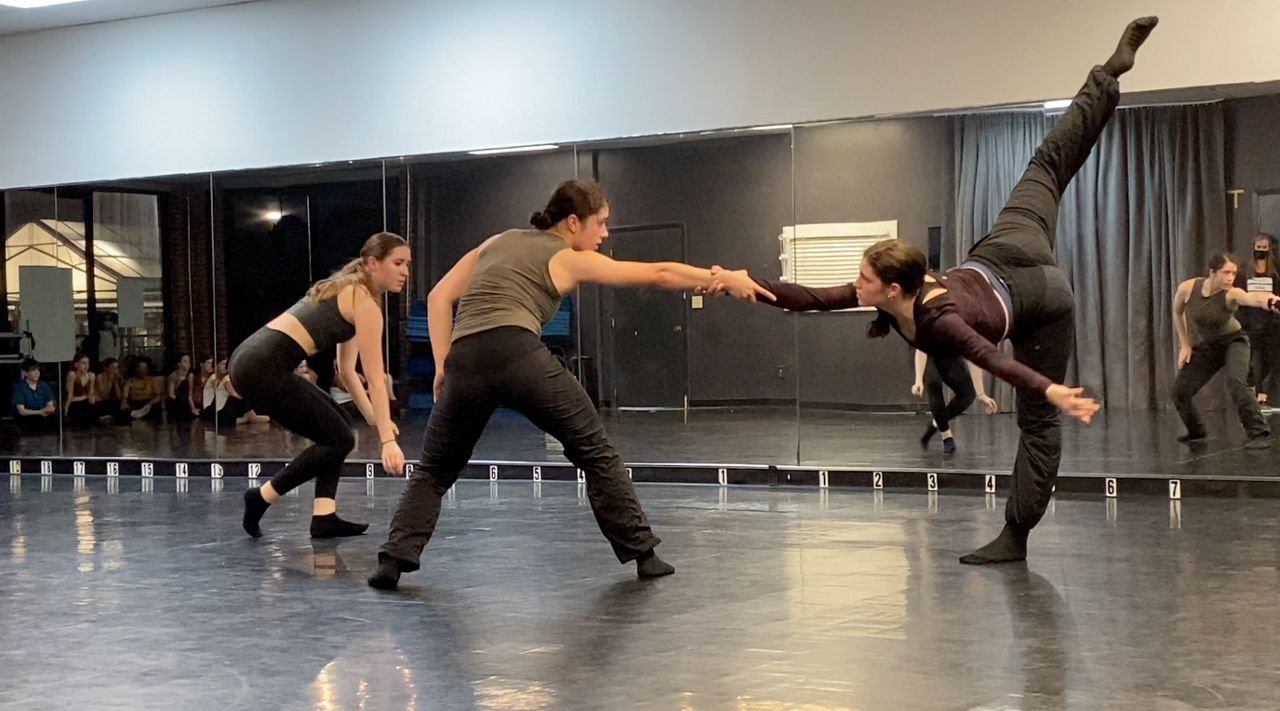 What do you want to know

Before hitting the big stage, Debose got his start in Raleigh. Dance at the CC & Co. Dance Complex under the direction of owner Christy Curtis.

Curtis opened his dance complex 17 seasons ago and has prospered a number of dancers into the professional dance world.

“I was a company director here a while ago, and I just saw the need that it’s a passion I have to help find dancers find their unique paths within the industry and wherever they want to go in dance, and it was a passion for me to connect them with their individual needs and where they can successfully go,” said Curtis.

From ballet to hip-hop, and babies to adults, there’s a class for every level of dancer.

“Anyone who can get them to that next phase of training, we’re proud to be able to provide that,” Curtis said.

Growing up as a dancer, Curtis found her passion through dance and wanted to use her platform to share the power of dance with others.

“Dance is my lifeline, I will say since I was a young child, everything that has happened in my life, good or bad, dance has always been there, and I have the feeling like a lot of my staff now feel that way.” said Curtis.

Summer Fare is the core-company and acrobatics director of the CC & Co. Dance Complex and also worked with Debose in its early years.

“Ariana is a light and a blessing to work with, one word that comes to mind is passion, and that passion has been with her since day one and it radiates from her like a light,” Fare said.

Fare and her fellow instructors say the community the dancers have built in their studio is what sets them apart.

“They all come from so many different avenues in our area, they all come together and put a solid thing together on stage, and it’s a real joy to watch,” Fare said.

If Debose wins the Oscar, she and Rita Moreno will become the first pair of actresses to win the same award for playing the same role in different versions of the same film.