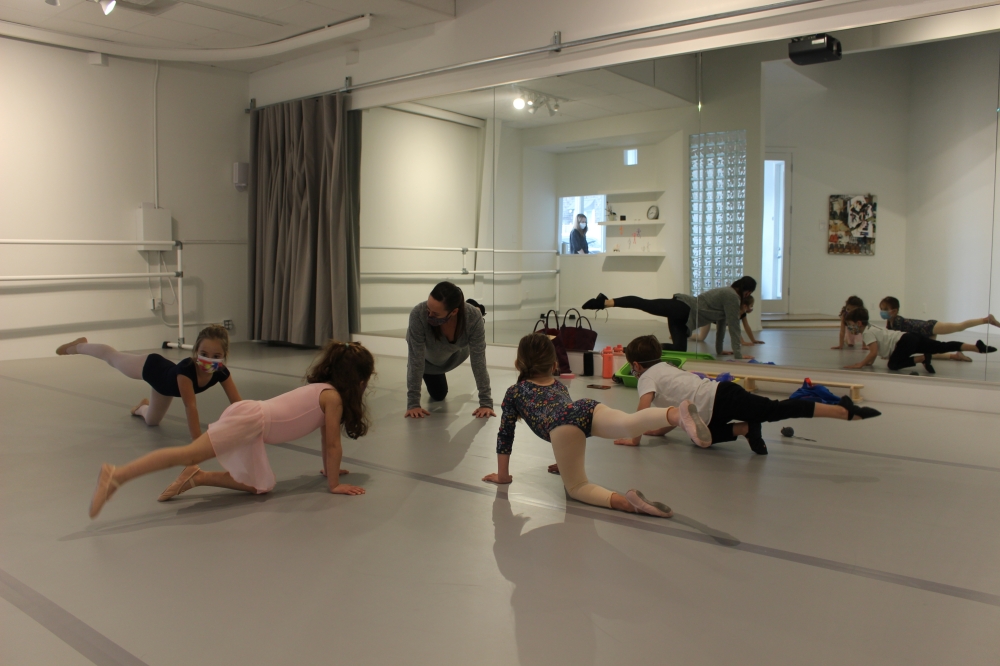 Frame Dance Studio Brings the Joy of Movement to Houston

For Lydia Hance, founder of the dance company Frame Dance, every body is a body in motion. Since founding her company in 2010, she said she has strived to build a philosophy based on this idea.

Hance originally founded Frame Dance as a professional dance company that would perform in unconventional spaces, such as the tunnels of downtown Houston. In 2014, she founded the youth ensemble and the multigenerational ensemble before moving to the physical space in September 2021.

Frame Dance is a nonprofit organization and seeks to differentiate itself from the average dance studio, said Hance, who is also artistic director and executive director of the company. She started dancing at the age of 7 and followed what she describes as the typical dance upbringing growing up, which was not always beneficial to her physical and mental health.

From there, Hance set out to create a dance class suitable for all levels and ages. The purpose of this course, Hance said, is for people to grow and develop their artistic talent without being confined by the rules and regulations typical of the dance world.

During classes, instructors teach techniques that focus on how the body naturally moves and focus on having a healthy body.

Frame Dance also differs from other studios in that it does not enter dance competitions and does not have a year-end recital, opting instead for a dance feature film premiere.

“That’s another thing where we’re not the norm,” Hance said. “I’m creating a premiere of an evening show with professional dancers, and all of our students have the opportunity to be a part of it.”

Hance and company will begin a residency at the Contemporary Arts Museum Houston in March. The company will create an installation that invites people to take part in the movement. In the meantime, Frame Dance will continue to encourage students in creative ways.

“We teach them these beautiful dances that honor the body, but we also train and equip them to take their dance out to talk about it and talk about it,” Hance said.

2022-02-15
Previous Post: The dance studio focuses on people of all abilities
Next Post: Kentucky Dance Studio gives adults the opportunity to move