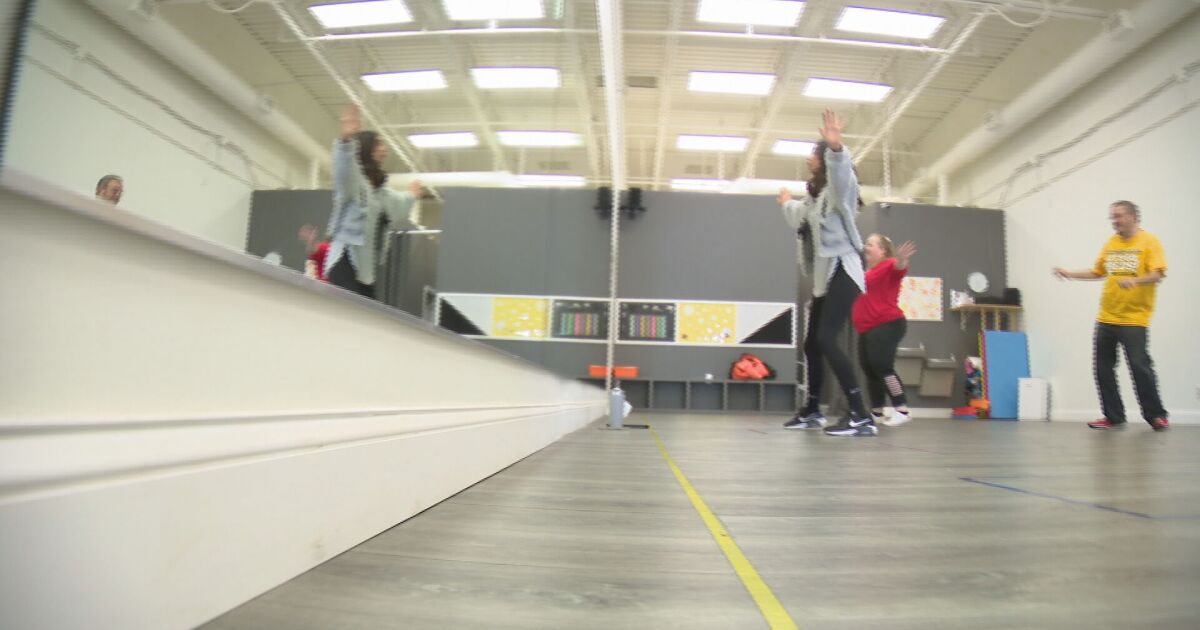 The dance studio focuses on people of all abilities

Move Inclusive Dance is a place for everyone.

Morris said she realized there was a need for something like this early in her life. She said there weren’t many extra activities for people with disabilities after high school.

“For the arts, there’s not a ton of opportunity for people of different abilities,” Morris said. “So we’re definitely filling a need that way. Specifically for dance as well.”

The studio has about 55 students, according to Morris. It has only been open for a few years, but participants also have the chance to perform in recitals. They did one in front of an audience at the Nashville Zoo.

“They were so ready and excited. For a lot of them, it was the first time they got on stage and had this type of experience,” Morris said.

Thérèse Robinson enrolled her young son, Nathan, in the class. Nathan has a rare condition that impacts motor and social skills, but she said he really enjoys dancing. He was one of those performing at the zoo.

“I knew he always wanted to be on stage and that was never an option,” Robinson said. “As soon as I realized he could be part of a dance class and be part of something like that, it was very exciting for him.”

Classes are generally small. It’s on purpose, Morris said. Having a small class means more interaction with each student.

They cater to all ages. From young children to adults in their sixties.

The success of the program has led to other opportunities. Morris said she hopes to launch a satellite program soon.

This story was originally reported by Kyle Horan on newschannel5.com.

2022-02-15
Previous Post: DJ runs a music workshop in Oswestry
Next Post: The dance studio focuses on people of all abilities